Variable syntax is one of the big differences between Erlang and Elixir that I encountered when learning Elixir. Instead of having to start each variable name with an uppercase letter, a lowercase letter must be used. This change in syntax seems like an improvement - after all most mainstream programming languages require variables to start with a lowercase letter, and lowercase is generally easier to type. However, a deeper look at this syntax choice reveals some significant downsides that I want to present here. 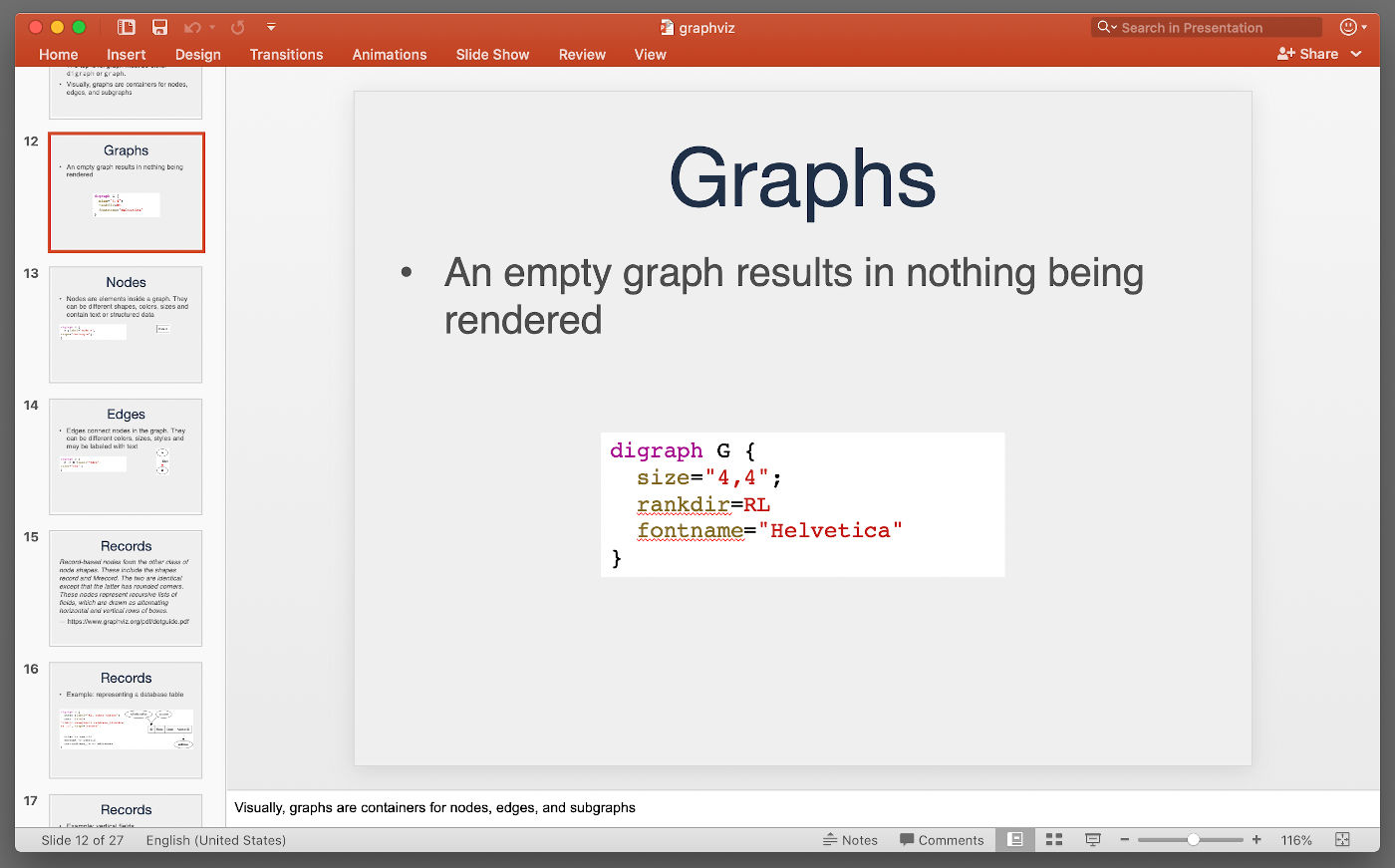 Back in 2014 I wrote a blog post on inserting code samples into PowerPoint slides with syntax highlighting. It’s been about 8 years and things have changed. Using GitHub Gist no longer works for me.

I’ve found a better way to apply syntax highlighting to code for PowerPoint that also works for LibreOffice Impress with no differences. Both applications expect code in Rich Text Format. The only downside to this approach is you’ll need to have Python and a Python package installed for this to work.

I recently published an article on the Code for RentPath blog about a new tool I created during SpawnFest this year.

SpawnFest is an annual 48 hour online contest where teams try to build the best BEAM-based application, as determined by the judges based on certain criteria. In this blog post I am going to introduce the new tool I created during SpawnFest.

eFlambé is a tool for rapidly profiling Erlang and Elixir code. It is intended to be one of the first tools you reach for when debugging a performance issue in your Elixir or Erlang application. With a single command you can visualize your code’s performance as an interactive flame graph in your flame graph viewer of choice. It’s written in Erlang and published to hex.pm.

Read the rest of the article on blog.rentpathcode.com. 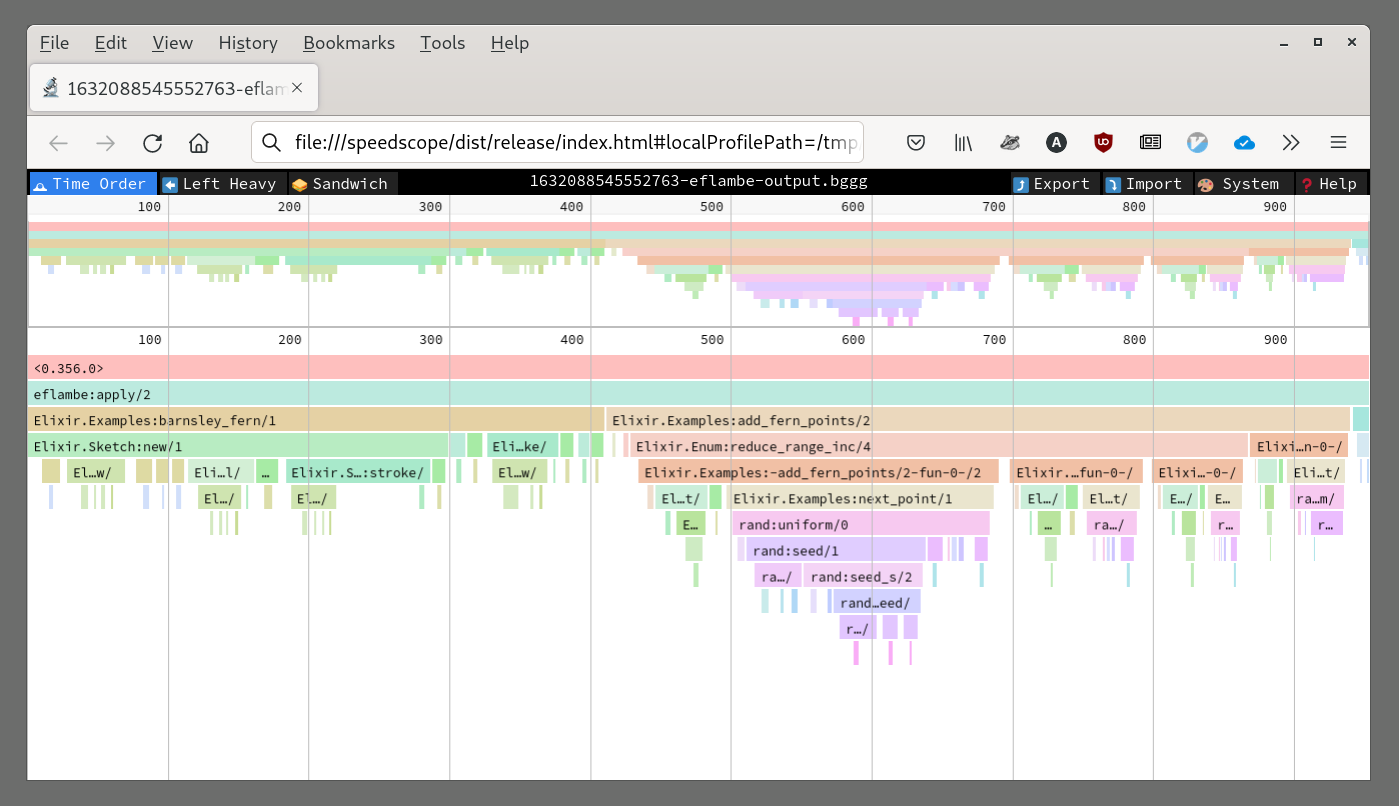