Watch Premulitplied Alpha in GIMP
This tutorial is 3.5 minutes long.

Here I have the foreground image with a white monkey on a transparent premultiplied alpha background and a white background image. 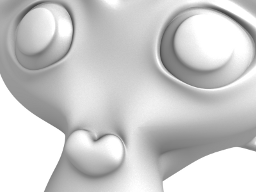 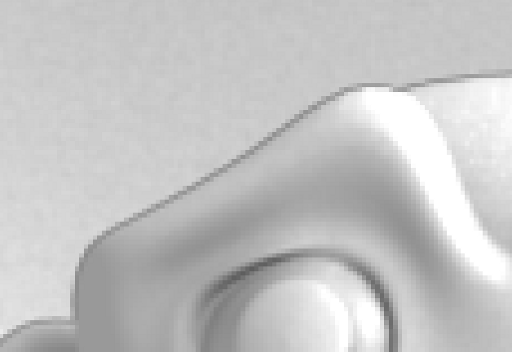 Now you will still probably have some fringe, so click on the middle layer’s mask and use the Curves tool to remove the fringe. Click on center of the curve and pull it down some until you don’t see any fringe. If you pull it down too far you will see white fringe. 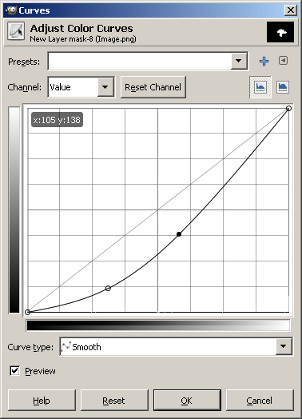 That’s It! you should now have a fringe free white foreground on a white background! 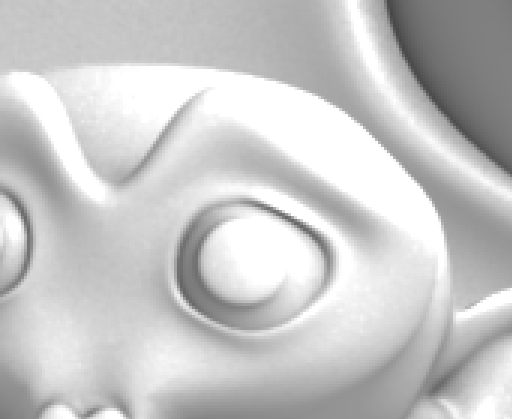